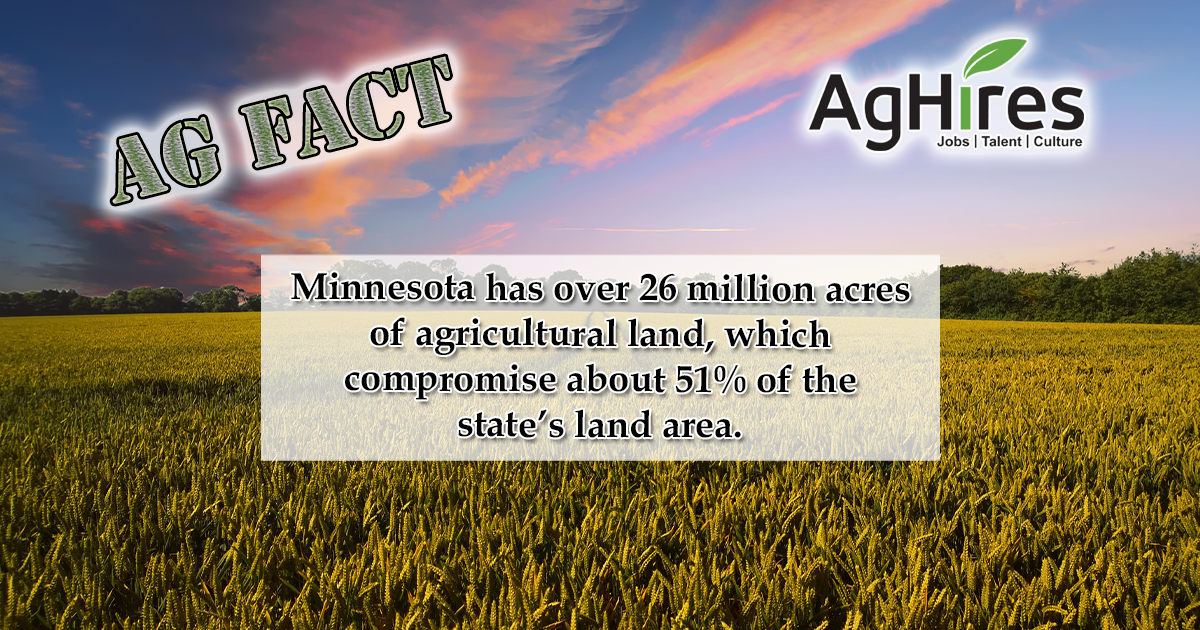 The land of 10,000 lakes is also home to thousands of farms that grow some of the top produce in the country. Check out these 12 Minnesota agriculture facts!

Check out these 12 Minnesota Farming Facts! 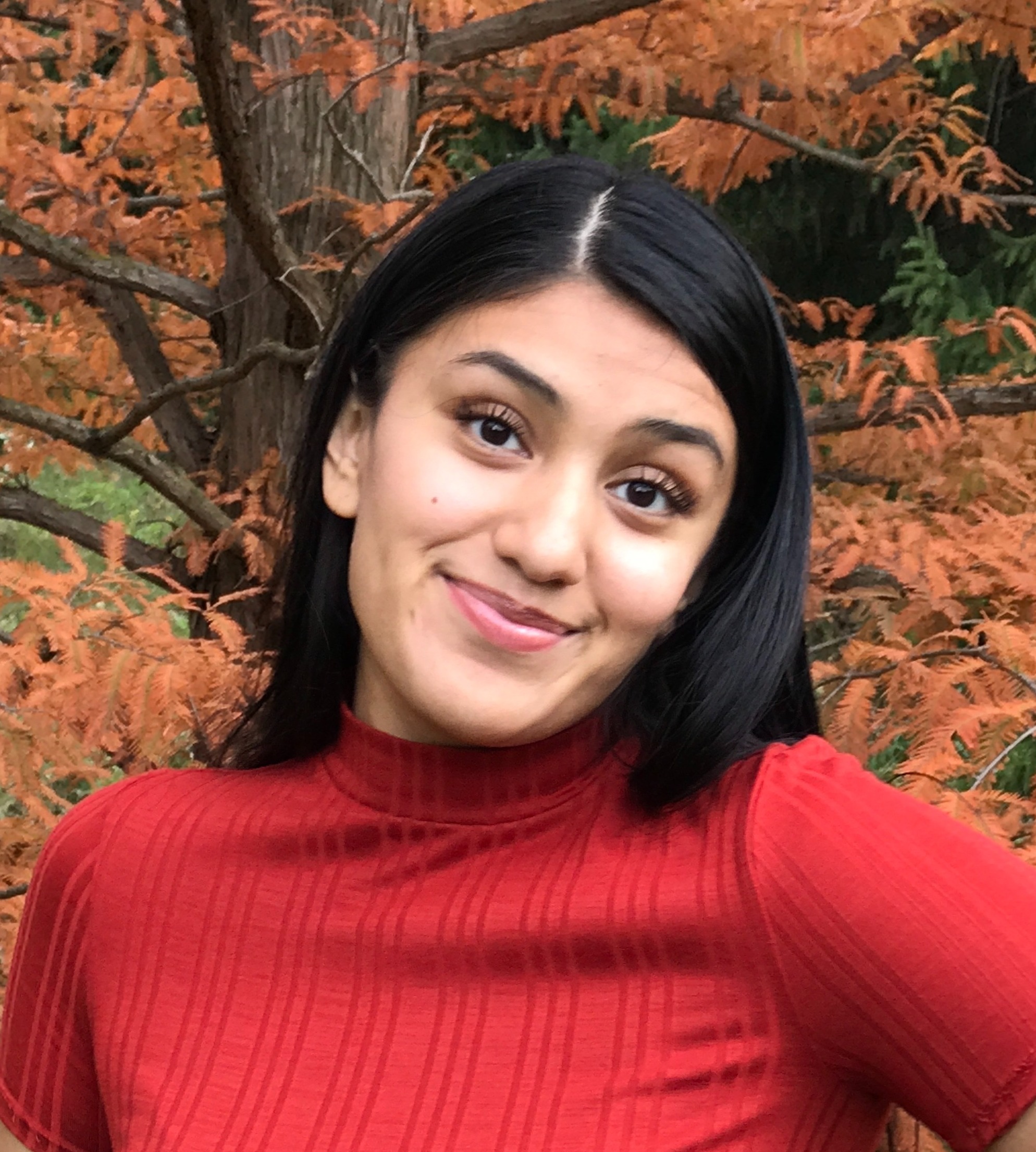