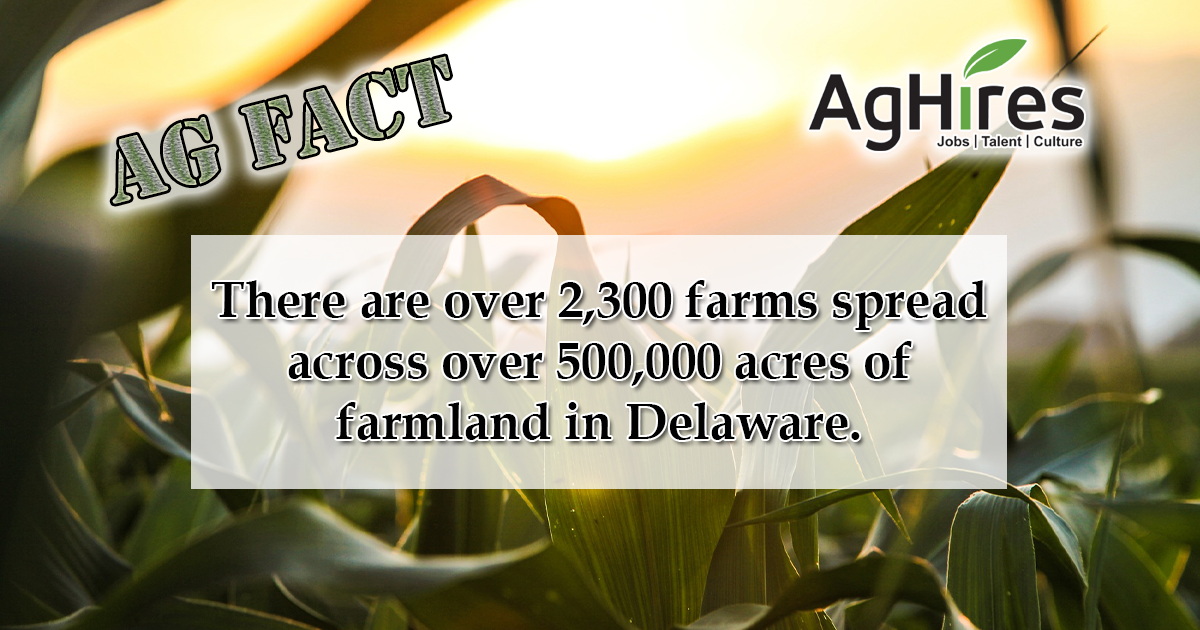 Learn all about the First state here with these fun agricultural facts.