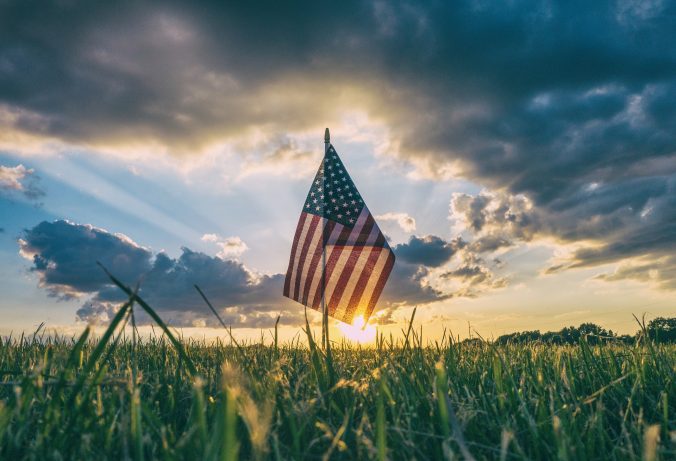 American agriculture is the most efficient and productive system in the world even despite having only 2% of the population working in the industry. This efficiency gives the United States the ability to be the world’s largest exporter of food and fiber, sending agricultural products around the world. California alone is the 5th largest exporter worldwide. The U.S exports more commodities than what is imported, creating a positive agricultural trade balance.

AgHires supports and celebrates National Ag Day and the mission to raise awareness about the importance of agriculture in today’s society. To search through thousands of agriculture jobs, go to: https://aghires.com/