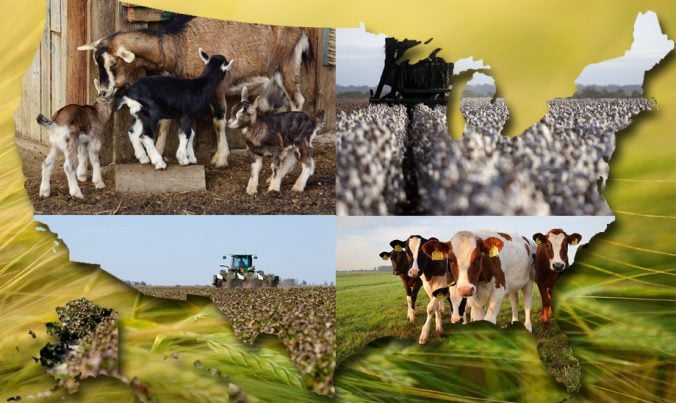 Did you know agriculture plays a big part in every state? From the California to the New York island, agriculture is there. Check out these 50 facts about each state.

Agriculture plays a role in every one of our 50 states!