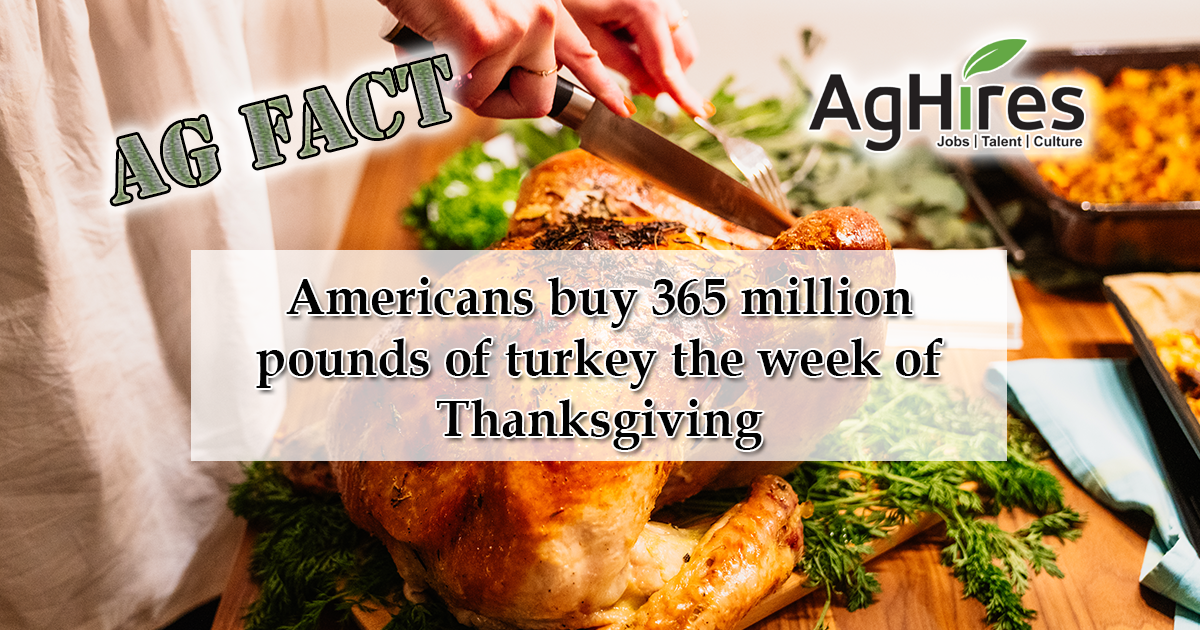 Thanksgiving is around the corner and you’re probably starting to plan your dinner. Food is an important part of the holiday, and boy do we like to pile our plates with delish food. Check out these 15 Thanksgiving food facts.