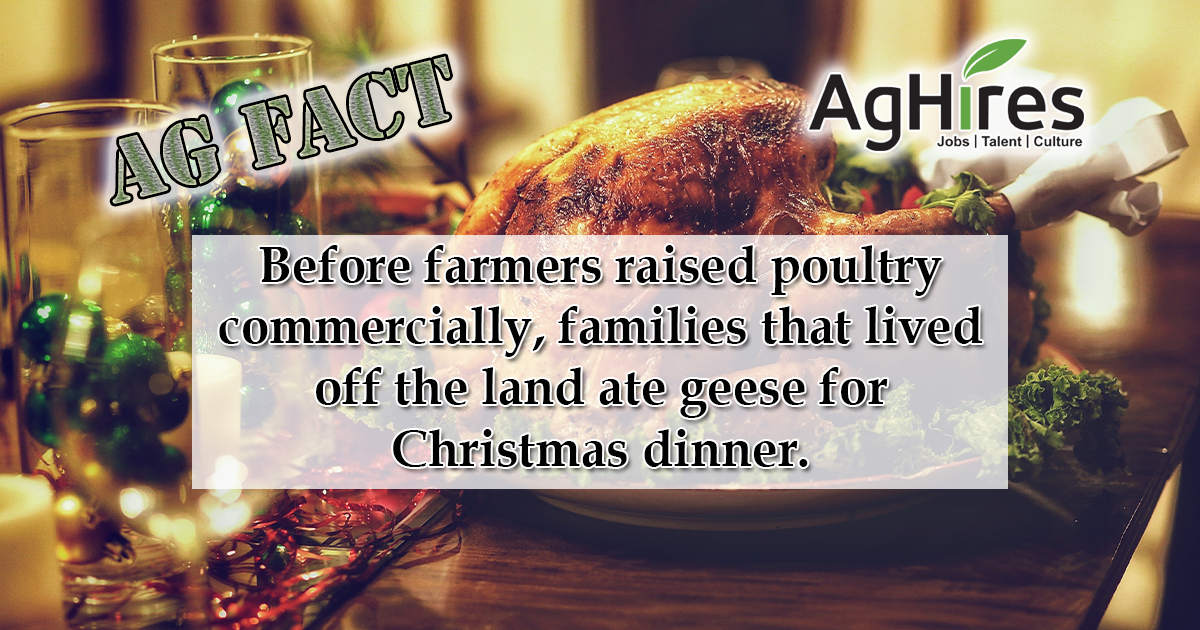 One of the great traditions of the holidays is the food. From the turkey to the cookies, much of the food we enjoy during Christmas are from traditions stretching back centuries. Many of us probably never thought about where the traditions began or how they have evolved. We have 14 Christmas food facts for you to enjoy. Share them with your friends and family while you’re enjoying your feast.