Thanksgiving Facts to be Thankful For 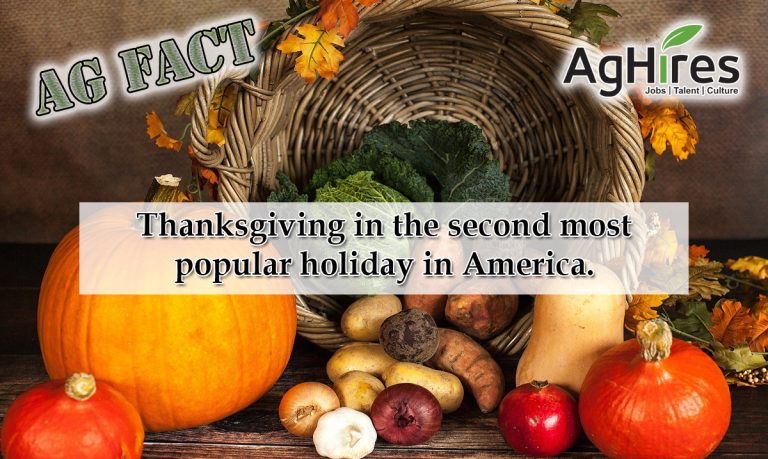 Thanksgiving is America’s second most popular holiday, right after Christmas, and it is easy to see why. The holiday is a time to give thanks, spend time with loved ones, . . . and eat! From the main course to the sides, it’s is a delicious holiday. Did you know that the average American consumes almost 4,500 calories on the holiday? This includes the meal and snacking on leftovers afterward. With so much yummy food, there is definitely more to know about this holiday. Enjoy these Thanksgiving food facts before you start cooking and wow your family members.