88% of Americans will have Turkey on Thanksgiving 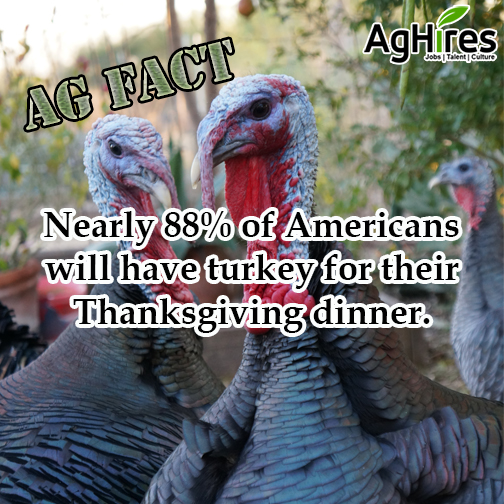 Nearly 88% of Americans will have turkey for their Thanksgiving dinner this year. While serving turkey at Thanksgiving has become a tradition, the bird was not at the first thanksgiving. Actually, the meat of choice for the pilgrims at the first Thanksgiving was venison. So why has turkey become the centerpiece of the Thanksgiving tradition? There is still some debate on the answer to that question.

The Godmother of Thanksgiving

Sarah Joseph Hale has been given some credit to starting the tradition. Hale became known as the Godmother of Thanksgiving after she pushed for declaring Thanksgiving a national holiday in 1863. She later wrote a book, Northwood, where she devoted a chapter to the holiday, which included roasted turkey along with stuffing and gravy. Hale also included recipes for the roasted bird in her magazine, Godey’s Lady Book, helping to spread the tradition.

Others believe turkey became the Thanksgiving tradition because of their large size. They’re large enough to feed a group of hungry people. Since turkeys were born in the spring, they had about seven months to grow to more than 10 pounds for the Thanksgiving feast. In addition, in the early days, it was more economical to slaughter a turkey rather than a cow or chicken. Cows and chickens were more useful for their milk and eggs in those days.

In the 18th and 19th centuries you could see a flood of thousands of turkeys parading through the streets of the towns in the weeks before Thanksgiving. Turkey drovers would herd turkeys on long journeys from the farm to the cities to be selected for the feast. It wasn’t an easy task. Not only was the journey long and the roads treacherous, but the turkeys weren’t the best traveling companions.

The biggest struggle with dealing with the bird, was their need to sleep. Once the sun set, the birds would perch for the night, no matter the location. When a thousand turkeys decide to perch on a tree or building, their weight becomes overwhelming, causing the building or tree to topple. Drovers had to be careful about where they would take the birds on their journey. Even going under a bridge would cause the birds to think the sun had set and it was time to sleep. This would obviously prolong the journey.

Thanks to the railroads and refrigerated trucks, we no longer see turkey drives through our city streets, however this migration of the bird lasted well into the 1930s.