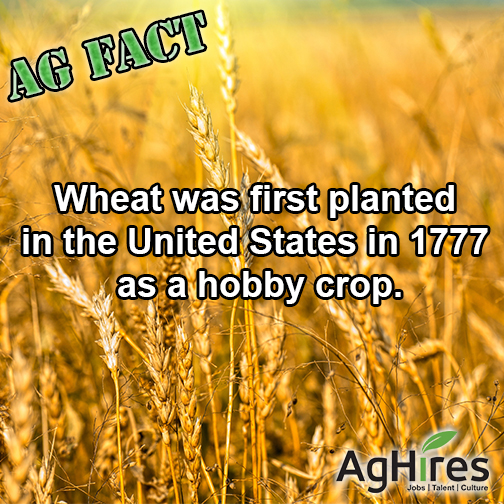 One acre of the grain yields an average of around 40 bushels of wheat. In 2008 and 2009, U.S. farmers grew nearly 2.4 billion bushels of wheat on 63 million acres of land. One bushel contains approximately one million individual kernels and weighs about 60 pounds.

In 2008, Kansas was the largest producer of the crop in the United States. Kansas is number one in flour milling and produces enough wheat each year to bake 36 billion loaves of bread. An acre of the grain from Kansas produces enough bread to feed nearly 9,000 people for one day.

How much do you know about the primary grain crop in America?