Turnips were the First Jack-o-Lanterns 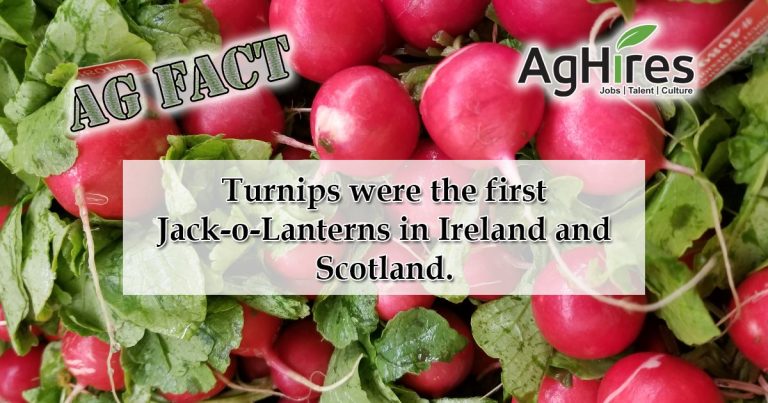 Turnips might not seem that exciting to you, but they’ve actually had an interesting part in history. Turnips were the first Jack-o-Lanterns in Ireland and Scotland. They were carved to ward off evil spirits and other unwanted travelers and eventually became a Halloween tradition. Irish and Scottish immigrants brought the tradition with them to North America, where they discover pumpkins are perfect for carving faces.

The origin of the carved turnip began with Irish folklore. The legend is about a man they called Jack O’Lantern who was condemned to roam the earth for eternity after playing tricks on the devil. He carried with him a carved-out turnip with a burning coal inside to light his way.

Check out more facts about turnips.

Boo! Learn about the origins of the first jack-o-lanterns!

Why Are Barns Painted Red?
Pigs Among First Domesticated Animals