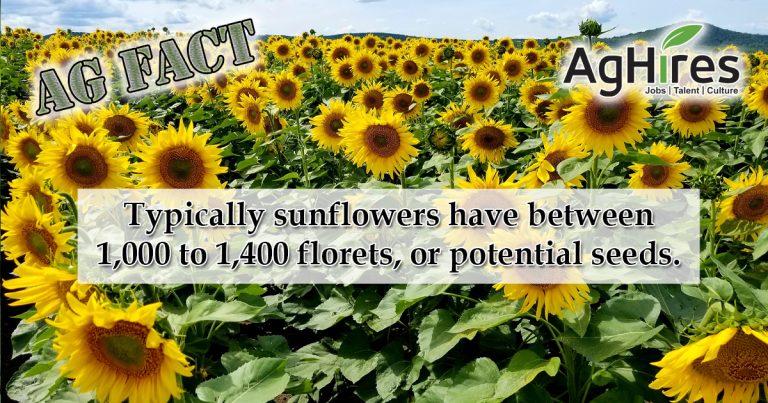 You may have seen the fields of sunflowers in full bloom in August or the at least the pictures on social media. These flowers are more than just a beautiful photo-op. Farmers grow sunflowers for their seeds to make sunflower seed oil and for consumption. Check out these 20 facts about sunflowers.

Read these interesting sunflower facts to brighten your day!

Beef Consumption on the Rise
Each year the average american eats…