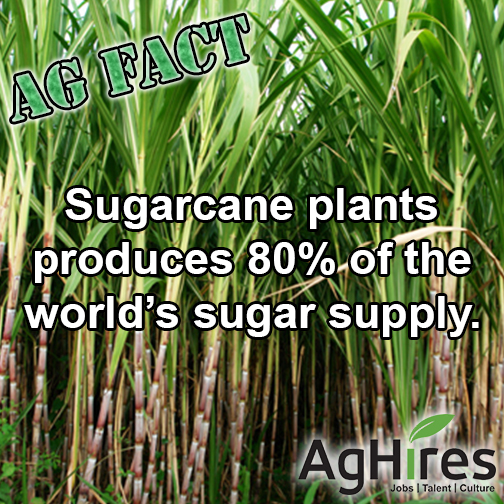 Sugarcane is originally native to warm tropical regions in Asia, but once early civilizations found out about it, it spread quickly. It was originally domesticated around 8000 BC before slowly moving east until it reached India. The plant became popular in Europe during the Crusades and was imported from the Middle East. Lands in the “New World” offered a better climate for production and because of this, it was quickly introduced to the Americas.

Parts of the United States, Australia, India, Indonesia, the Pacific Islands, and South America are popular locations for sugarcane farms. Many sugarcane farms originated across the world between the 1800s and 1900s, and it is now grown in over 100 countries.

Sugarcane plants take 9 to 24 months to grow to maturity, depending on the climate. Nearly 90% of the weight of the cane is juice. While the plants produce 80% of the world’s sugar production, they are also used for making ethanol, molasses, rum, and other products. Sugar is produced from sugarcane juice located in the stalk of the plant.

Learn about the sweet origins of sugar!