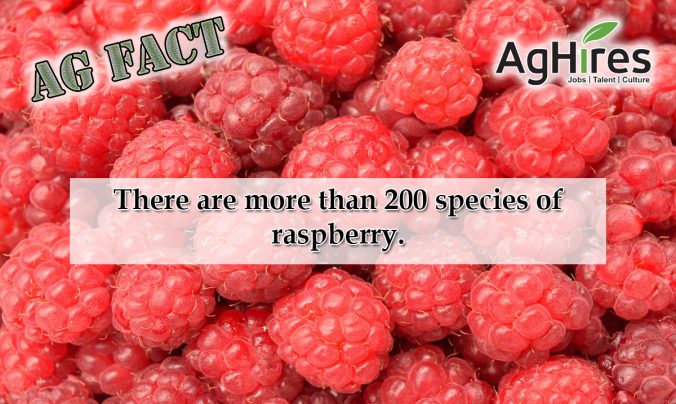 As the holiday season marches on, sweet treat can be found anywhere and everywhere. But don’t forget the original sweet treat – fruit! Often known as nature’s candy, fruit is a delicious and satisfying treat. This is especially true of the raspberry. Whether in a recipe or by itself, raspberries can be enjoyed year-round. As you snack on these sweets, check out these facts about the fruit.

Learn all about this delicious fruit!