Corn is a Human Invention 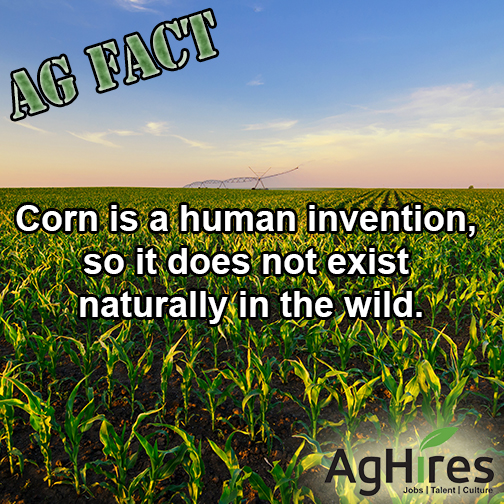 Corn is a human invention, meaning that it does not exist naturally in the wild. Many scientists believe that the plant was developed by people living in central Mexico about 7,000 years ago. They started it from a wild grass known as teosinte. This grass was very different in appearance from the corn that we have today. The kernels were much smaller and spread apart, rather than being compact and close together.

The crop spread from Mexico to the Southwestern United States. As Native Americans migrated north in present day North America about 1,000 years ago, they brought corn with them. At this time, people in Europe did not know about corn. When Columbus came to America, he was introduced to the crop. When he returned to Europe, he took some corn with him and it began to spread around Europe.

Learn about the curious origins of this staple American crop