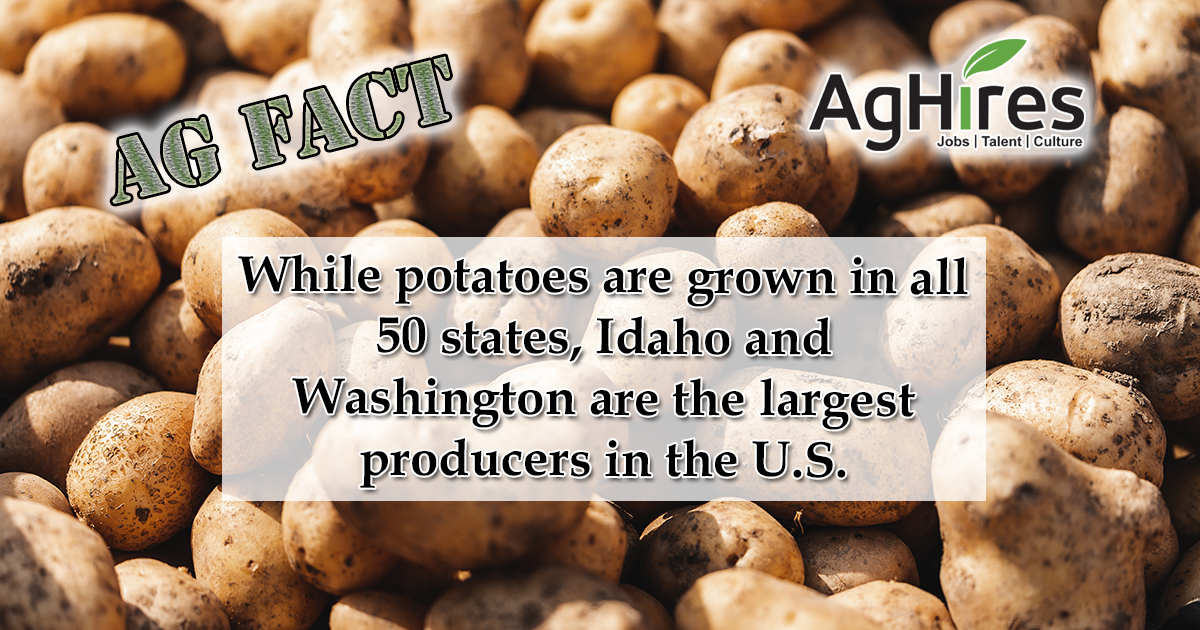 No matter where in the world you live, you’ve probably had a potato. The vegetable is a part of nearly every diet and is the fourth most important crop worldwide. But this wasn’t always the case. Potatoes were originally grown by the Incas in South America between 8000 and 5000 B.C. The crop was then introduced to Europeans in the 1500s and has since spread worldwide. Whether you’re enjoying this vegetable as a snack or the main course, check out these yummy facts.

Potato-Potatoe. Learn all about this versatile veggie here.