The Interesting History of the Potato Chip 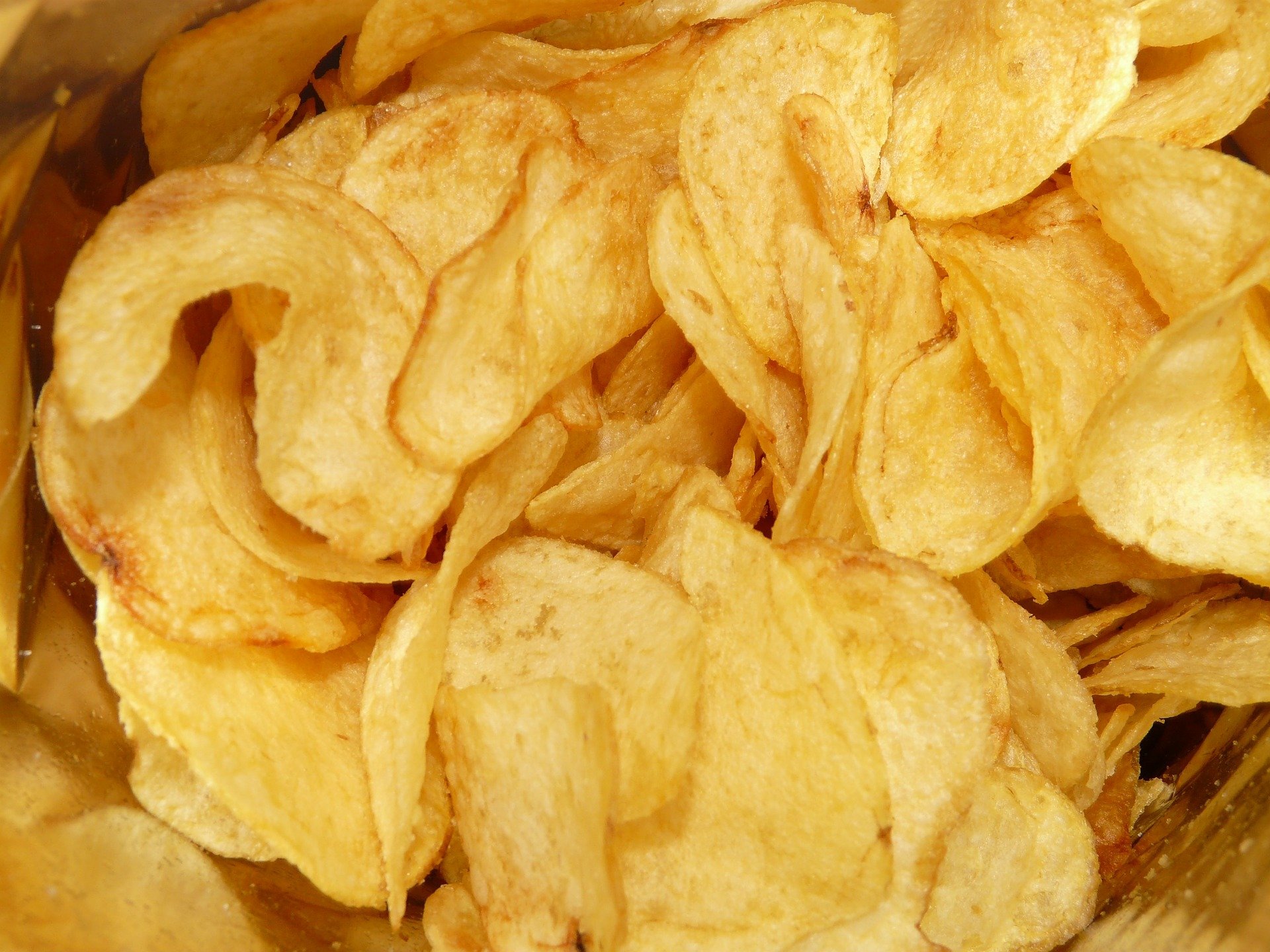 Most people love the crunch of a potato chip. As you're snacking on your thin fried potatoes, have you ever wondered when the potato chip was invented or who thought of the delicious snack? There are a few different stories that have evolved over time, so we're not sure if anyone will ever know the whole story, but we've compiled a few of the more popular theories.

The Most Well-Known Origin Story

The well-known accepted story of the potato chip starts in 1853 in Saratoga Springs New York when frustrated cook George Crum was trying to appease a demanding customer. The customer, who is thought to be Cornelius Vanderbilt, a rich railroad mogul, complained that his fried potatoes were too thick for his liking and he sent them back to the kitchen, not once, but twice. Annoyed, Crum cut the potatoes very thin, fried them to a crisp, and seasoned them with lots of salt in hopes to make them inedible to the customer. Yet to Crum’s surprise, the customer loved the dish. The owner of the restaurant started selling the potatoes soon after in paper cones and later in boxes.

The Accidental Inventor of the Potato Chip

Another story includes George’s sister, Catherine “Aunt Kate” Weeks. The story goes that Aunt Kate accidentally invented the potato chip when she was cutting potatoes when one of the shavings fell into the fryer. After she fished it out of the oil, Crum saw the potato sitting on the counter and took a bite. He liked it so much that he insisted that they sell them. The incident was even mentioned in her obituary.

But wait there’s more! Even though George Crum has been named the inventor of the potato chip, there were recipes for fried potato shavings in British cookbooks years before Crum was born. However, these potatoes were a quarter of an inch thick.

You'll be surprised about the origins of this tasty treat!