Do You Have Too Many Job Changes? 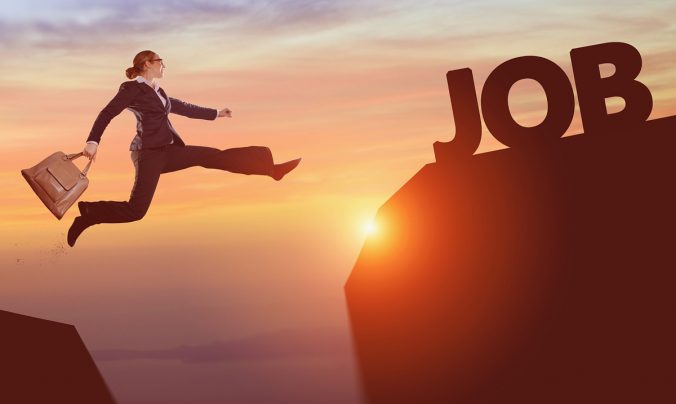 So, are you job-hopping too much?

Around 44% of managers will not hire a candidate that changes jobs too often. The majority of executives polled said that holding six or more jobs within a ten-year span is too much. However, 51% of CFOs in larger companies said that a history of frequent changes is not important if the candidate is the right fit.

When does job-hopping hurt you most?

While you can change the direction of your career, don’t go from mechanic to food safety to administration to mechanic again. This can send the message that you don’t know what you want for your career.

Show forward movement. Again, you don’t need to climb the corporate ladder with every job; but your resume should show that you changed jobs for a better opportunity. Better opportunities can include an increase in pay, an upgraded job title, or a chance to learn new skills. No matter the reason, it should be clear on your resume.

You’re changing jobs too frequently. You should hold a job for years instead of months. If you’ve stayed at multiple jobs for months at a time, it can be difficult to justify during an interview. Employers don’t want to invest in a new hire if the candidate will be around for months. Of course, life happens. You might get laid off or a family matter could occur, and you need to leave a job after a short time. However, don’t make it a habit. It’s hard to learn new skills and gain traction in a new job after only a few months.

Around 46% of job seekers say they fear job-hopping will be perceived as a flight risk. But as long as you’re changing jobs for the right reasons and at the right time, you shouldn’t have any issues explaining these changes. Check out Don’t Hide Resume Gaps for more tips to help resume gaps and job-hopping.

Job hopping isn’t always seen as favorable. Learn more about job changes and how to put your best foot forward for your next job search.