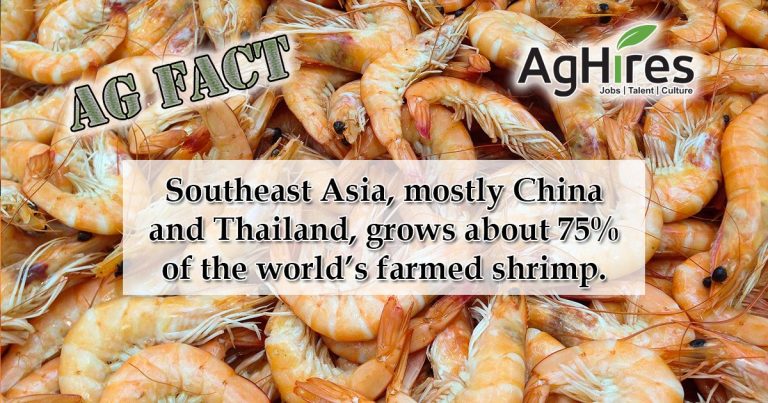 Aquaculture is the farming of fish, crustaceans, aquatic plants, and more to produce food and other commercial products, as well as replenish wild stocks and rebuild populations of threatened and endangered species. It’s an environmentally responsible source of food and products.

Check out Aquaculture jobs too!

Everything you want to know about aquaculture!