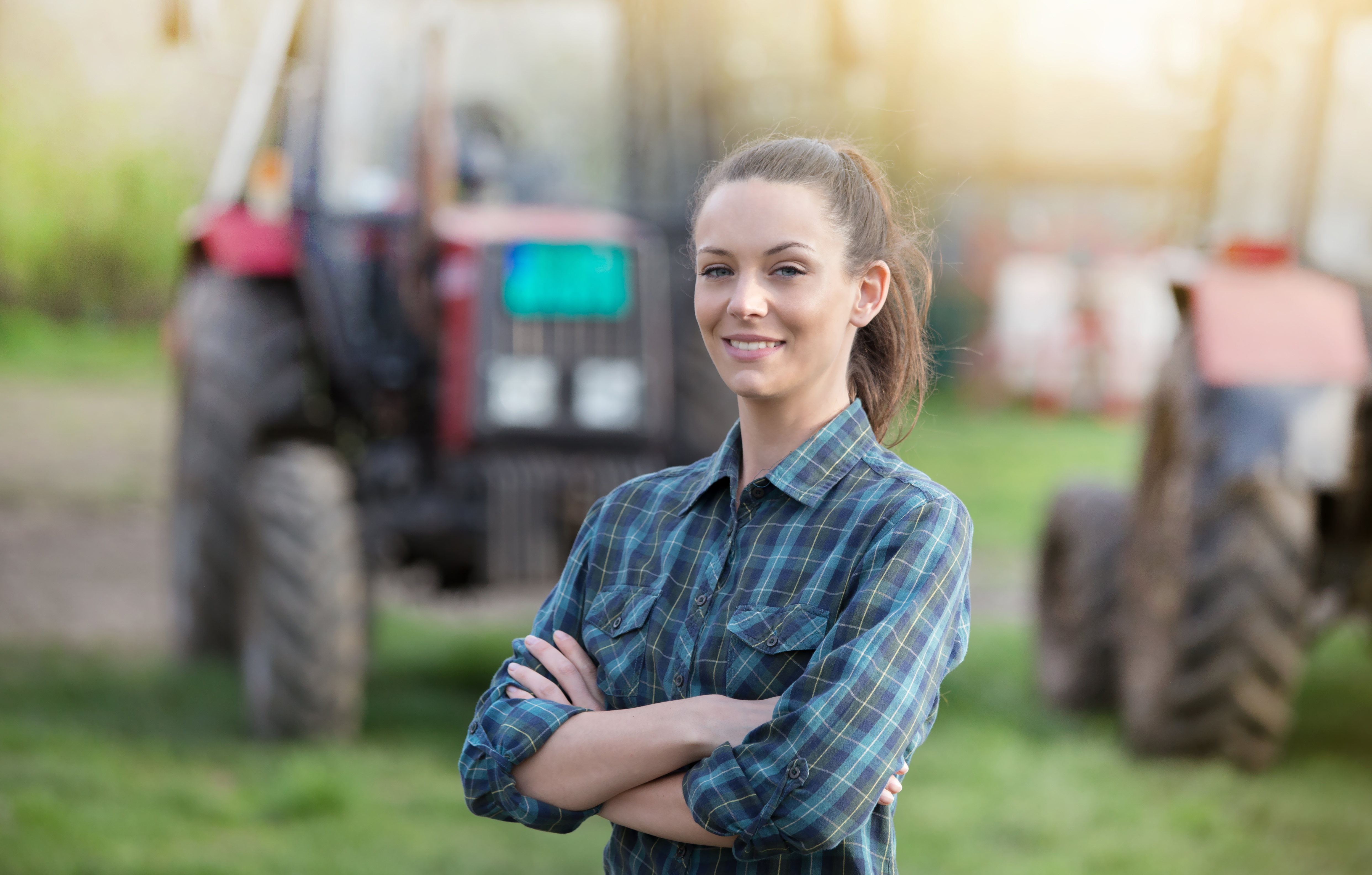 Today nearly one-third of farmers in the United States are women. That’s close to a million female farmers across the country, generating about $12.9 billion in annual agricultural sales. But there are women in all sectors in the agriculture industry, from classrooms to owners and operators in ag business, like AgHires founder and owner Lori Culler. “Growing up and working on the farm I didn’t realize there were as many options for women within the industry,” said the AgHires founder, “I’m excited to be able to showcase positions in ag for all genders and see how much women positively impact the industry.”

U.S. History of Women in Ag

Women have been in the ag industry for centuries and the numbers are growing, but women haven’t always been a big segment in the industry. There isn’t much about women to be found in the history of agriculture until World War II. By the end of the war, more than 6 million men left their plows to join the military or to work in other more profitable industries. While many foreign laborers and prisoners of war were used on the farm, women were the major driving power on the farm. The USDA Extension Service reported that between 1943 and 1945 about 1.5 million non-farm women were placed in the industry. During the same time, nearly the same number of women were hired directly by the farms.

Many members of the Women’s Land Army of America (WLA), an extension of the U.S. Crop Corps., were part of the droves of women that worked on the farm during the war. These women, known as land girls or farmerettes, received training and wore uniforms.

The growth of women in the industry began to spike during the women’s movement in the 1960s to 1980s. Since then the number of women in ag has grown significantly. By 2005 the number of farms run by women doubled since 1978. Most women-run farms tend to be smaller operations, but women are just getting started.

Harriet Williams Russell Strong (1844-1926) established new methods in water conservation and dry land irrigation without any formal education. She developed these methods to supply her walnut, olive, and pomegranate plants. Later Harriet became the leader of commercial growing of walnuts in the United States.

Dr. Mary Engle Pennington (1872-1852), a chemist and engineer, transformed the food supply and distribution system when she developed safe and sanitary methods for processing, storing, and shipping dairy products, eggs, poultry, and fish. Dr. Pennington also helped to design and evaluate transportation and storage methods to reduce bacteria in refrigerated and frozen foods. She worked in President Hoover’s Food Administration, USDA, FDA, and in the private sector.

Dr. Evangelina Villegas (1824-2017), a cereal chemist and researcher in Mexico, helped to develop a variety of maize with increased levels of lysine and tryptophan. This development with Dr. Surinder Vasal improved the health and nutritional needs of people worldwide.

Dr. Temple Grandin (1947-present) is a well-known advocate for the protection and rights of animals and autism. Her experiences with autism greatly influenced her work with animal behaviors on the farm and in slaughter plants. Dr. Grandin’s numerous scientific studies, articles, and books have brought animal welfare issues into the light. Her work also helped create curved corrals used to reduce animal stress, as well as the Double Rail Restrainer Conveyor for Livestock Handling, a scoring system to evaluate animal welfare, among other designs and best practices.

Click here to learn more about how women support our agriculture industry!