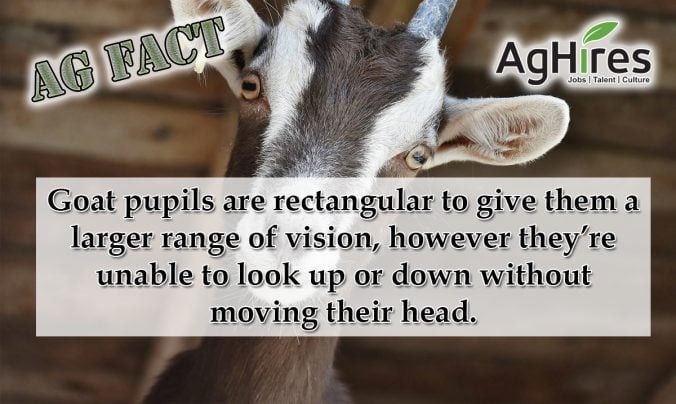 Everything you need to know about goats - no kid-ding!

Highest Quality Cowhides Used for the NFL
9 Million Dairy Cows in the U.S., 94% are Holstein