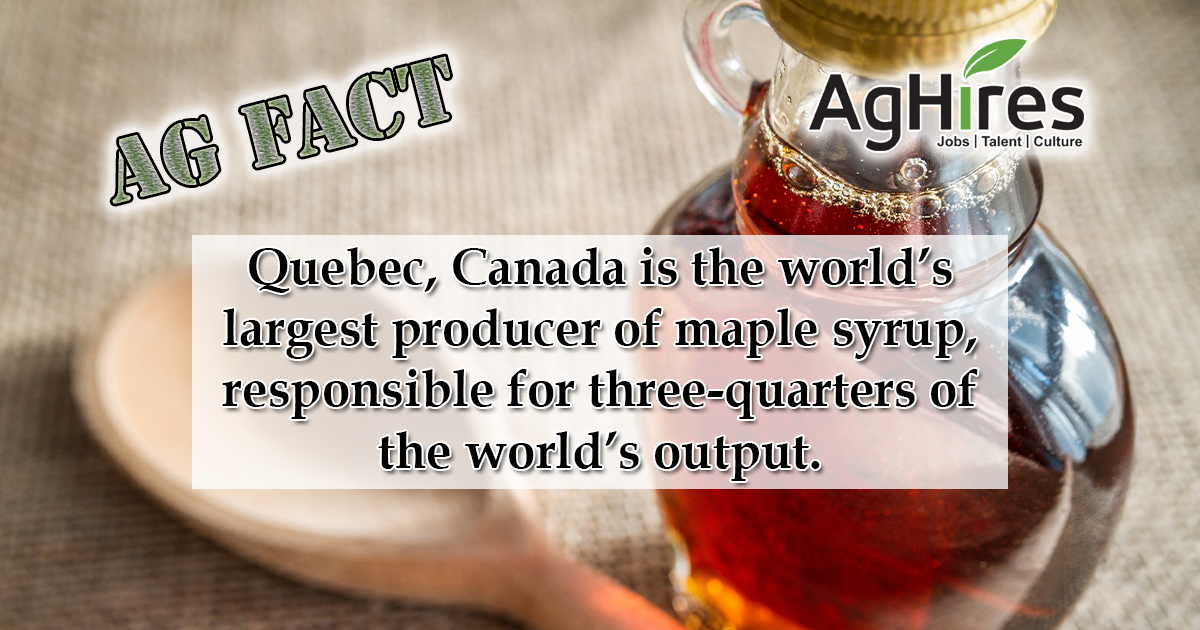 You might love putting maple syrup on your pancakes or waffles, but did you know these 18 facts?