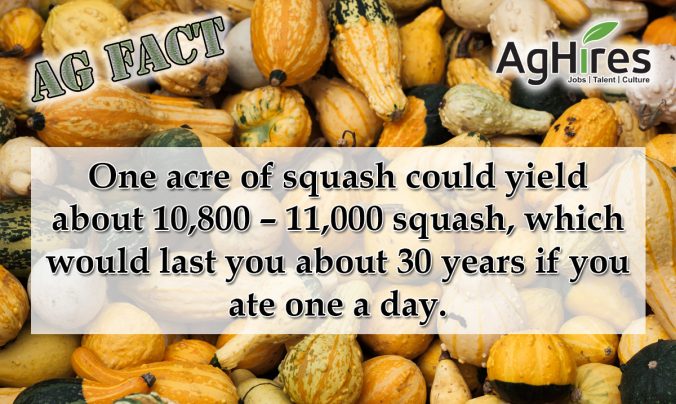 Squash are some of the oldest crops. There is evidence that the vegetables were grown in Mexico over 10,000 years ago. They were most likely used as containers and utensils because of their hard outer layer. See more facts below.