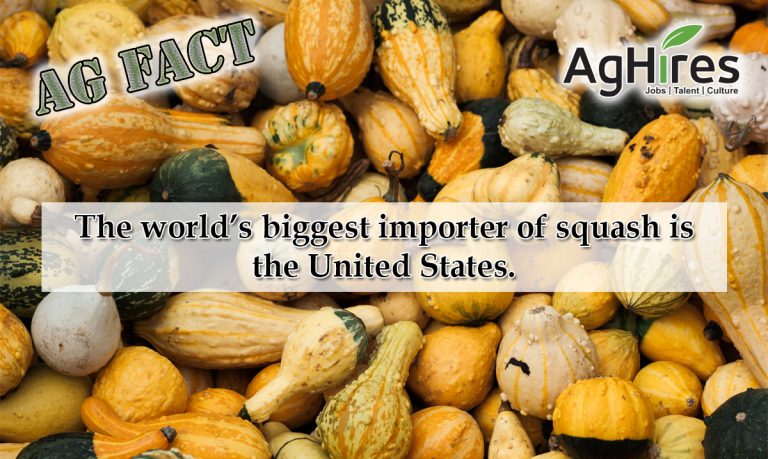 What is winter squash, you might ask? There are two types of squash: summer and winter. Green and yellow zucchini, yellow squash, pattypan, crookneck, zephyr, and cousa are all popular types of summer squash. Acorn, autumn cup, banana, butternut, delicata, and spaghetti are all popular types of winter squash. Unlike summer squash, winter squash is harvested once it’s fully mature. The rind tends to be much harder and is typically removed before eating/cooking. It is a popular ingredient in many stews and savory dishes.

Check out these 15 facts about winter squash!