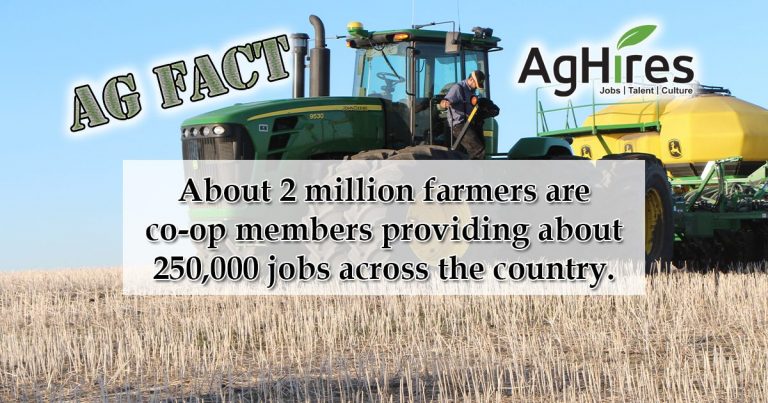 October is National Co-op Month. According to CoopMonth.com, this year’s theme is “Co-ops Commit: Diversity, Equality, Inclusion,” to highlight that “co-ops are creating diverse, equitable and inclusive workplaces and boards, and how co-ops can better meet the needs of communities that have been excluded from economic participation and advancement.” Agricultural cooperatives have made a major impact on the agriculture industry around the world. Co-ops make it possible for farmers to work together and make decisions and share profits among members. These co-ops usually are also major supporters of local communities.

Here are some facts about Agricultural Cooperatives

How Do Ag Co-Ops Work?

Surprisingly, the co-op model has existed for about as long as farming has become a profession. When early farmers needed land and supplies to get their business started, members in a cooperative group would pool their financial resources and expertise together to support one another’s farms.

In today’s model, a group of independent farmers operate collectively to accomplish substantial long-term success and reap the benefits of working together. They can save on costs by work together to buy necessary supplies and services, as well as distribute, market, and sell their products. They may also have access to services and goods that might be unavailable to them otherwise.

Learn all about agricultural cooperatives and why they’re beneficial!