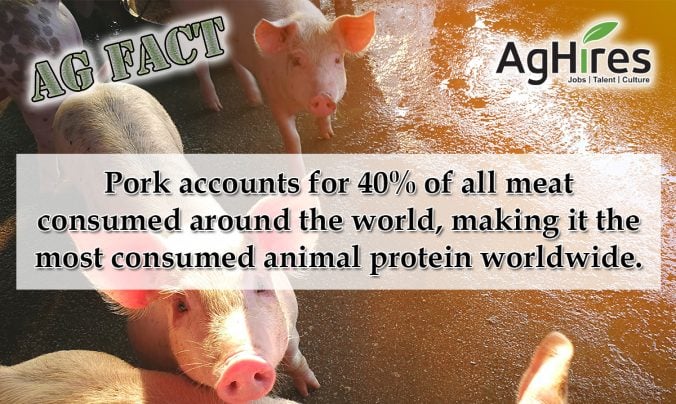 National Pig Day is March 1st. What better way to celebrate than with 20 pig facts.

Click here to learn more about the most consumed animal worldwide!