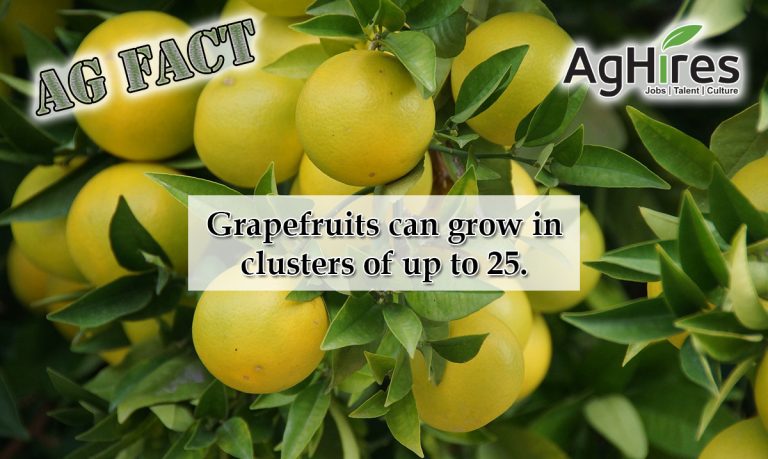 Did you know the Grapefruit is a hybrid fruit? It was created by crossing a pomelo and an orange. Much of the history around the grapefruit mentions the fruit was created accidentally in the 1700’s in the West Indies. In the early days the fruit was called the “forbidden fruit” and was mostly grown as a novelty fruit when it came to Florida in the 1800s. Today the United States is the leading producer of the fruit, with Florida as the top producing state. Check out more grapefruit facts!

Learn all about this fun fruit!