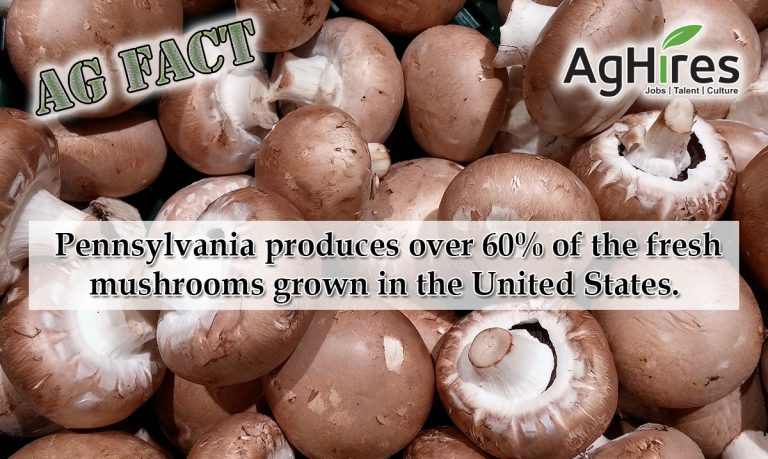 Mushrooms are neither a fruit nor vegetable. They are in a category all their own, fungi! Did you know these fungi are one of the most sustainable foods on the planet? Check out 15 more mushroom facts:

Check out a time lapse video of mushrooms growing from Mushroom Council.

Read on for 15 facts you probably don’t know about mushrooms!