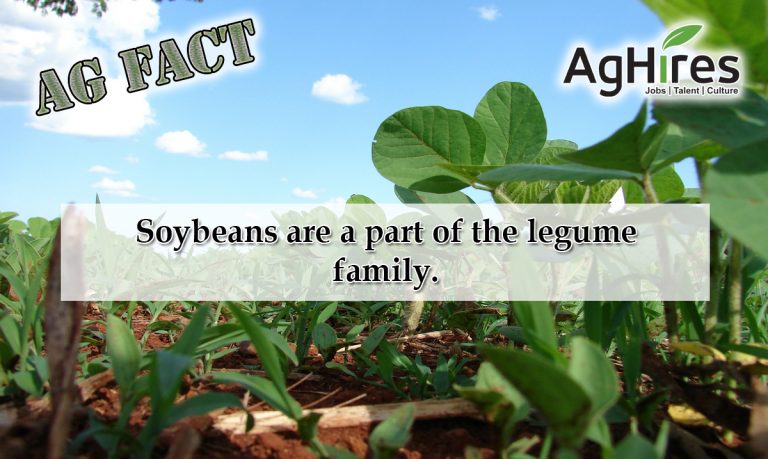 There is one crop that impacts our lives daily. Do you know which crop it is? The soybean! Soybeans are used in nearly everything – food, cleaning products, hair care products, and much more. This bean impacts so much of our lives. As you sip on some soy milk, check out these facts about the soybean.

Enjoy these fun facts about soybeans!