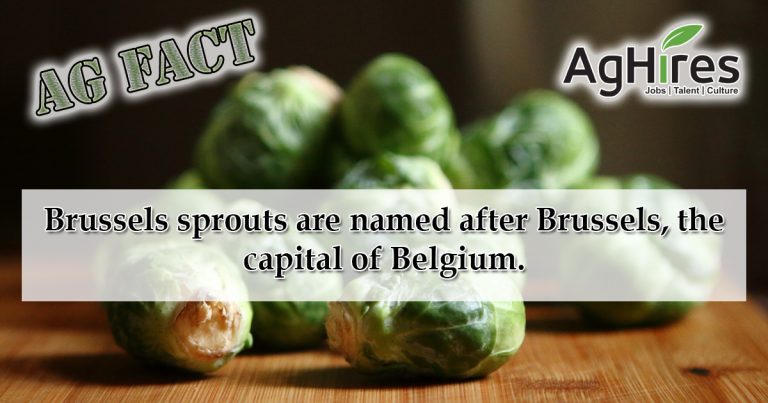 Summer is here, and its growing season for many crops, including Brussels sprouts. These veggies can be eaten year-round and prepared in a variety of ways. The most popular ways to eat these veggies are steaming, frying, and even pickled. When prepared correctly, the veggie is crisp and has a sweet, nutty flavor. Brussels sprouts also pack a punch; they have a variety of nutrients and provide lots of energy. While you steam this healthy snack, check out these facts about Brussels sprouts.

Learn all about this underrated veggie!