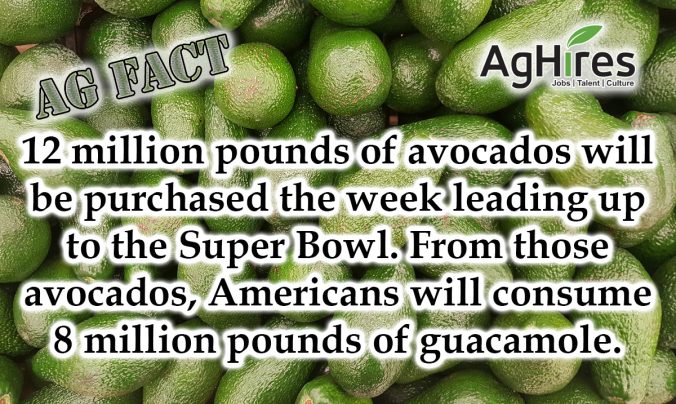 The big game is this Sunday. Did you know it is the second biggest day in American food consumption after Thanksgiving? Check out the 15 facts below to see how much American consume each year!

Learn how agriculture plays a big part in football and all sports here.