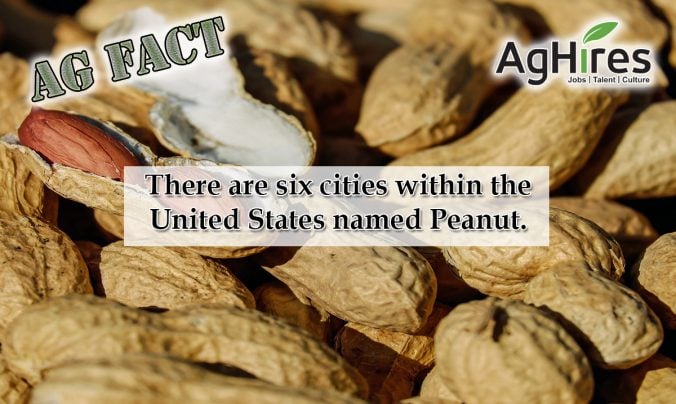 Peanuts have existed for centuries and have become a classic snack at baseball games and other events. Americans enjoy them so much that they are the #1 snack nut consumed in the United States. That’s a lot of nuts! Other products, like peanut butter, are also a favorite in school lunches. Did you know that, by law, peanut butter needs to contain 90% peanuts? Otherwise, it can’t be called peanut butter. Learn more about this favorite snack with these nutty facts. 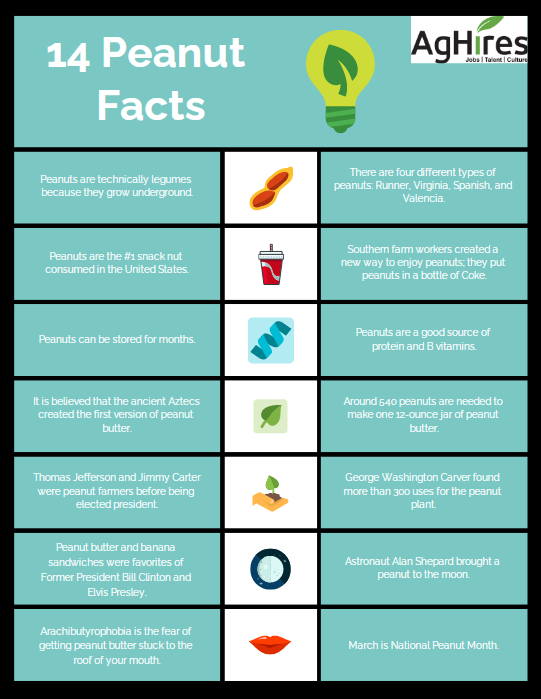 You’ll be nutty about these fun peanut facts.