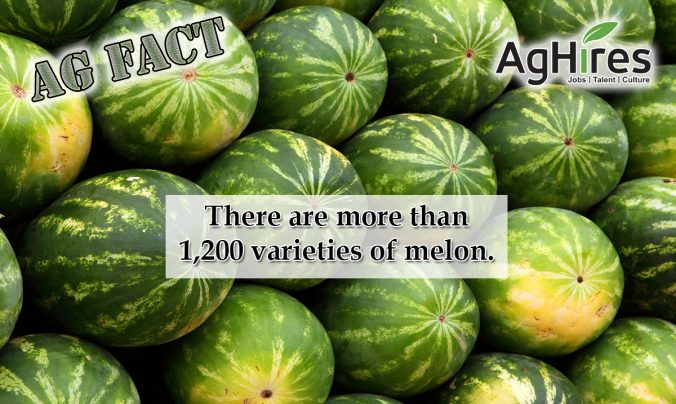 It’s probably not surprising that watermelons are 92% water. But did you know that there are more than 1,200 varieties of melon? These varieties can be sorted into just four categories: seeded, seedless, icebox, and yellow/orange.

No matter the melon, it is still a tasty summer treat. There are many ways to enjoy melons; they can be eaten by themselves or as part of a recipe. With National Melon Day on August 11, there’s plenty of time to learn more about this summer favorite.

These melon facts are sure to be a hit at the summer cookout!