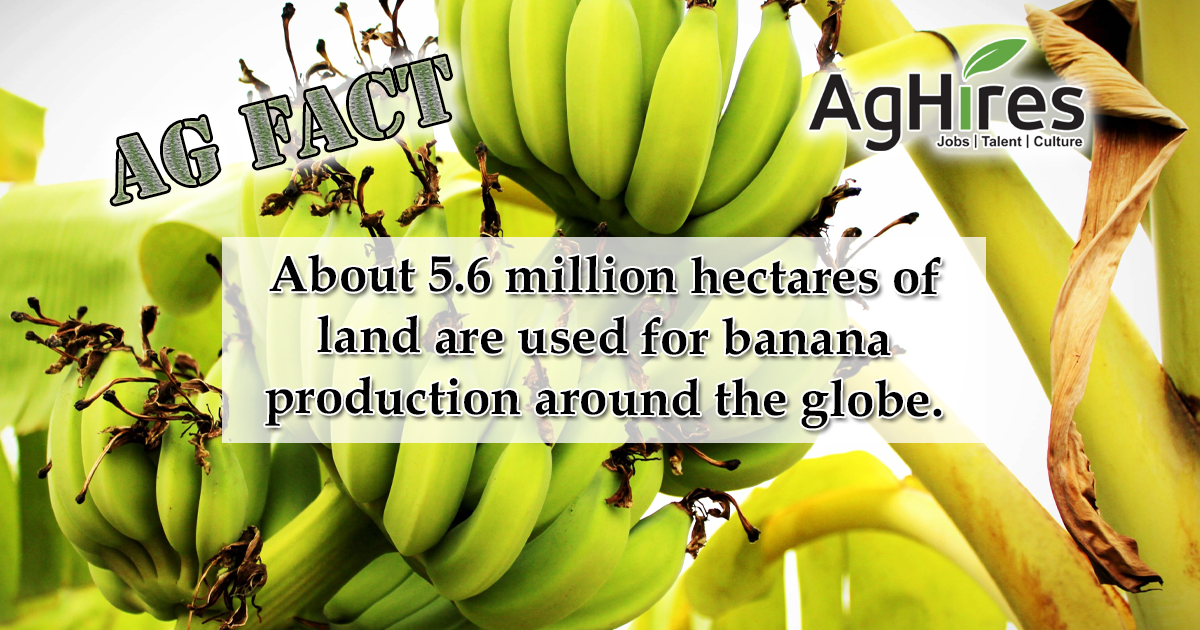 Did you know National Banana Day is April 17th? Why not, there is a day for everything else. So grab a banana, and check out these 20 banana facts.

Go bananas over these banana facts!